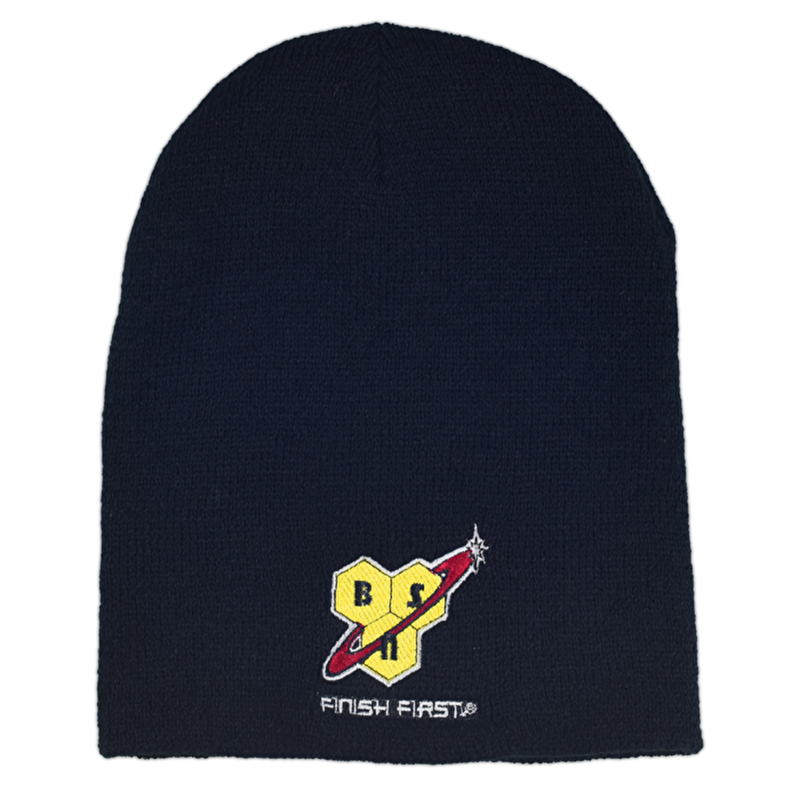 Olimp Chela-Mag B6 Cramp Shot is a complex liquid supplement which helps correct deficiencies of electrolytes whose action is based on the prevention of excessive muscle spams. The addition of vitamins contributes to a reduction in fatigue caused by hard workouts and improves the overall function of the central nervous system.

It is not coincidental that the supplement has been prepared in a liquid form because this speeds up and increases its absorption and thus help achieve the desired effect much faster.

It contains the following electrolytes:

Magnesium occurs in the body in the form of ions with a double positive charge ( Mg2+). Its most important role consists in the modulation of neurotransmission in the neuromuscular junction. To initiate a contraction, a muscle needs calcium – this leads thus to the release of a neurotransmitter whose activity is manifested in the muscle contraction. Excess calcium ions lead to pathological (excessive) contractions.

Since magnesium acts as an antagonist of calcium, its deficiency may also contribute to this effect. This phenomenon refers often to hard training athletes. Because of that, it is worth considering magnesium supplementation, especially because the amino acid magnesium chelate Albion® is characterised by the best absorption and efficacy on the market.

Potassium is found inside cells in the body as positive cations (K+) responsible, along with sodium, for proper tissue hydration and neurotransmission. Sodium-potassium homeostasis is maintained by special proteins – sodium-potassium pumps and helps regulate carefully muscle contractions during physical activity. The imbalance leads to pathological contractions of skeletal muscles which cause discomfort for athletes.

Furthermore, the potassium cation has a key impact on myocardial function – both its excess and deficiency result in cardiac arrest. Because of that, its balance intake is crucial.

The supplement contains also B vitamins:

Vitamin B6 as pyridoxine chloride is responsible mainly for a normal course of metabolic processes because it is involved in amino acid metabolism and ATP production. Furthermore, it is an important element of pathways in which phospholipids, neurotransmitters and DNA are produced. This helps maintain a healthy nervous system. Vitamin B6 supplementation may contribute to an improvement in libido which may be beneficial to individuals with potency problems.

Thiamine is the next B vitamin (vitamin B1) which may be briefly called the “guard of control points of metabolism” because of its very significant impact on metabolic pathways of carbohydrates. Its deficiency leads to lactic acidosis. This condition is familiar to strength athletes because large amounts of lactate, which decreases the efficiency of muscles, are produced during anaerobic exercises. Its supplementation is desired by training individuals because it promotes the regeneration of muscles, reduces pain caused by the irritation of nerve endings by lactic acid molecules and helps derive energy from ATP more efficiently. This allows you to exercise more effectively.

Riboflavin, otherwise called vitamin B2, is a component of coenzymes involved in cellular aerobic respiration. This contributes to efficient function of muscles which are provided with adequate amounts of metabolic energy.

Vitamin B12 as the most popukar cyanocobalamin performs many important functions and thus maintains homeostasis in several bodily systems. First of all, its presence is crucial especially to the nervous system where it controls neurotransmitter production. In bone marrow, it facilitates the production of normal erythrocytes. By regulating metabolic processes, it helps produce energy required for the function of muscles and nerve cells.

To sum up, Olimp Chela-Mag B6 Cramp Shot is a supplement which meets the needs of hard training persons who struggle with excessive muscle cramps. What is more, since the product is enriched with B vitamins, it allows you to maintain better your general health and normal neurological and muscle function. 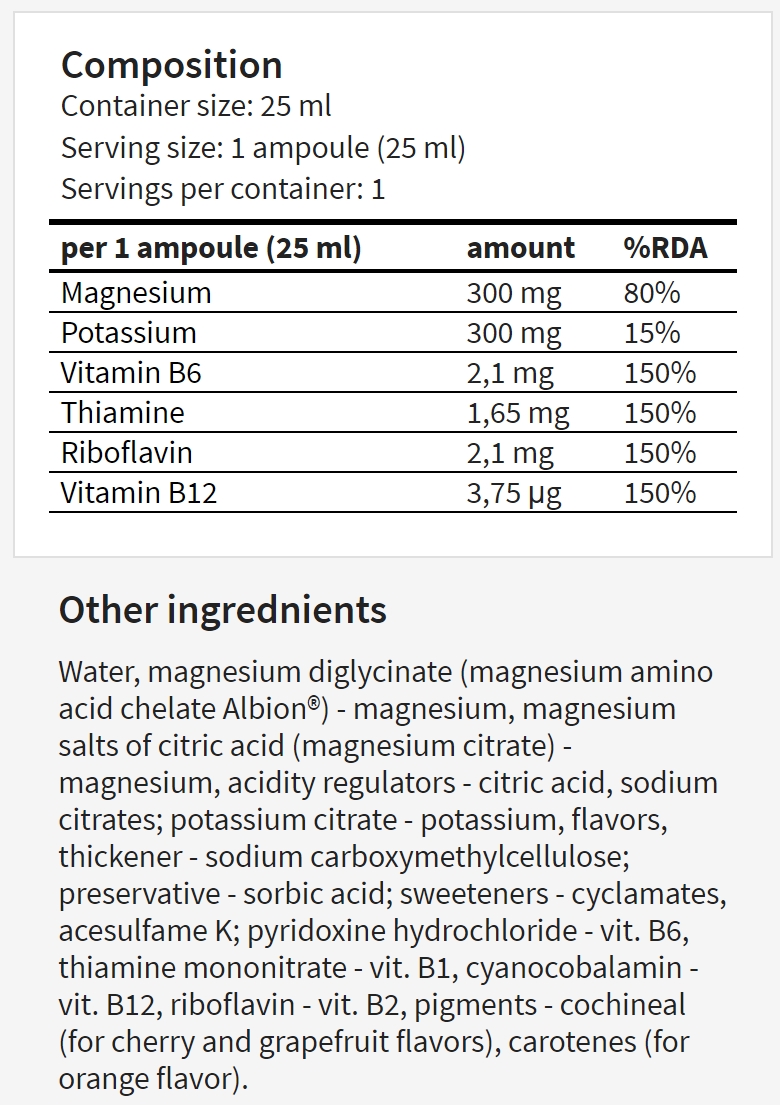 Take 1 ampoule (25 ml) once a day after a meal or otherwise after consulting your doctor. Shake before use. 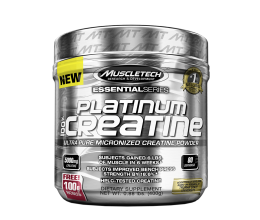 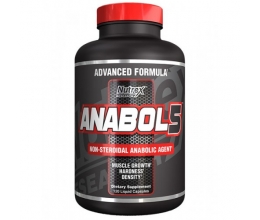