(*per serving. Protein and Carbohydrate content varies between flavours)

HOW Grenade® Muscle Machine Mass compares to other brands:

For guys who bust their asses in the gym, week-after-week, yet still have trouble gaining muscle mass, the single most important change they can make is the addition of extra calories…but not just any calories, those calories have to provide enough quality protein, carbs and fat, in the ideal ratios to support maximum growth and repair of muscle, without reducing appetite or causing bloating - and if you are going to be pounding back a lot of extra calories on a regular basis, you want those calories to taste great! This is the ethos behind the development of Muscle Machine® Mass.

Muscle Machine® Mass is the ultimate, premium-quality mass gainer formulated for people with fast metabolisms, who are very active or who must have additional calories to pack on new muscle. Of course, the dry weight of muscle is almost entirely made up of amino acids and protein, so Muscle Machine® Mass contains a huge 52** grams of quality, multi-sourced protein, including rapidly absorbed whey isolate and concentrate, along with milk protein (a rich source of slow-release micellar casein) and NO soya protein. It is also a rich source of over 10 grams of BCAAs and contains added glutamine peptides.

Along with all of that quality protein, to ensure you meet your calorie needs, Muscle Machine ® Mass contains enough easily-digested carbs that won’t fill you up so much that you miss your next meal and sabotage your gains but also, to ensure prolonged energy delivery and avoid excess increases in insulin and blood sugar, it contains the slow-release, low-glycemic (low GI) carb called Palatinose (also known as isomaltulose). This next-generation carb source has been substantiated to cause significantly smaller increases in blood sugar and insulin as compared to sugar* and has amongst the lowest glycaemic index (GI) ever recorded - at just 32! [The GI of glucose is 100]. 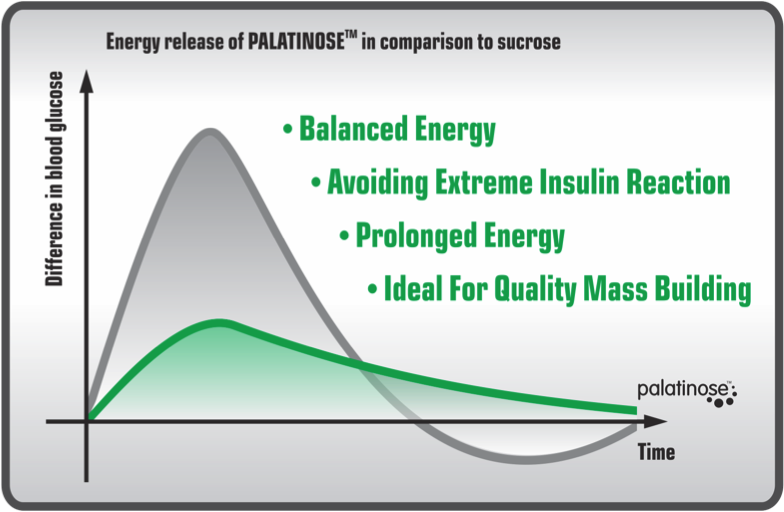 The Muscle Machine® Mass ‘Tri-Source' carbohydrate blend is rounded off with the addition of Waxy Maize starch - used by athletes to quickly and effectively replenish glycogen - the muscle’s carbohydrate energy stores! Waxy Maize is also known for its ease of digestion.

However, Muscle Machine ® Mass isn’t just about the perfect protein and carb combination for mass gains, it is becoming increasingly clear that eating the right fats can also have profound effects. As such, Muscle Machine® Mass contains coconut oil and several other important sources of fats, including environmentally friendly, sustainably-sourced MCTs, which are more quickly and efficiently absorbed and more rapidly used as fuel by the body versus typical fats.

So with up to 1000 plus calories per serving (depending upon preparation) of quality macronutrients and a 3:1 ratio of carbs to protein, in a great-tasting, easily-digested shake, Muscle Machine Mass ® is the Ultimate Mass Gainer to accomplish your mass gaining goals.

* Palatinose/Isomaltulose, when used instead of sugar, reduces post-prandial blood glucose and insulin responses.

Palatinose (Isomaltulose) - When used instead of sugar, it reduces post-prandial blood glucose and insulin responses – 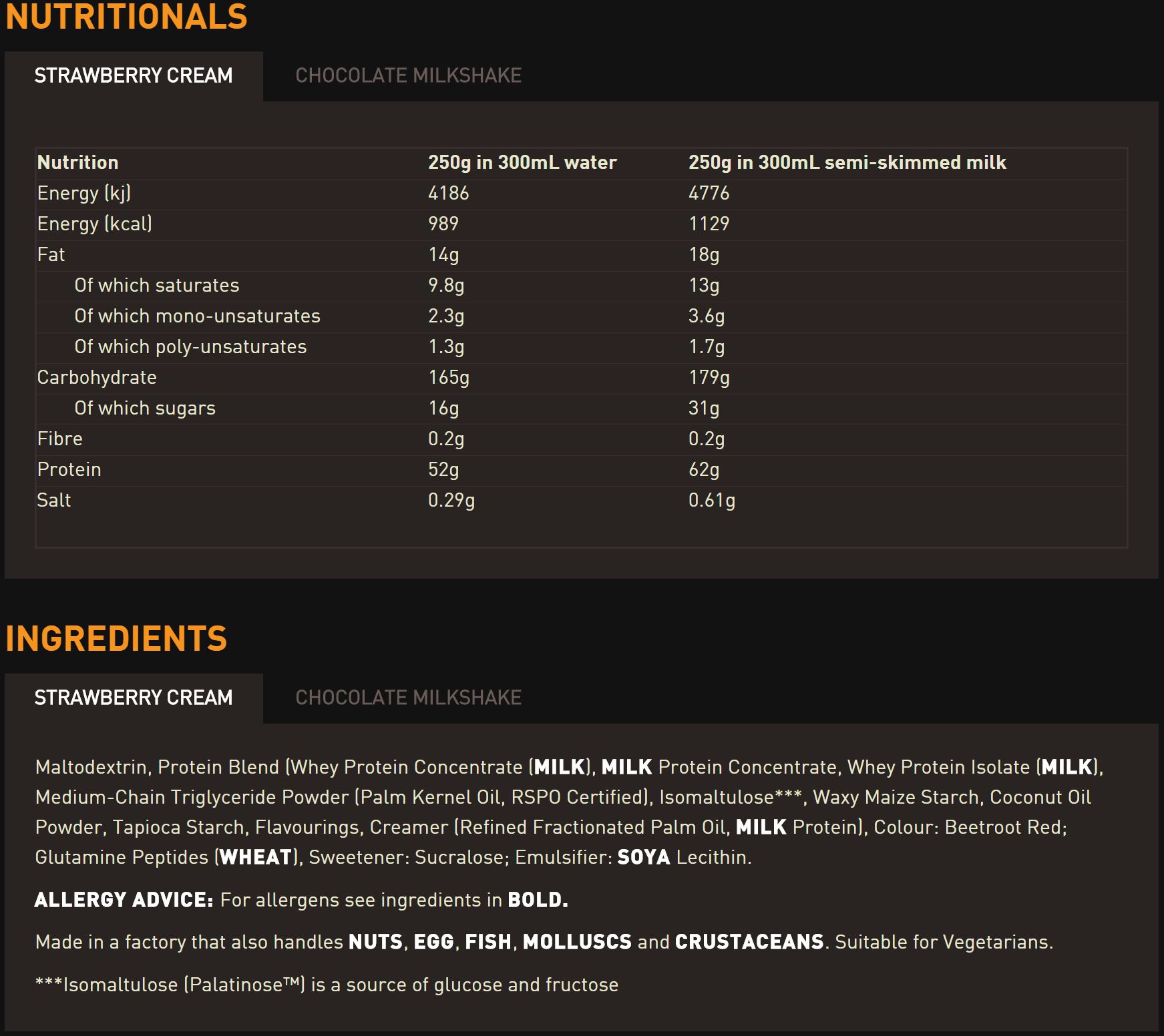 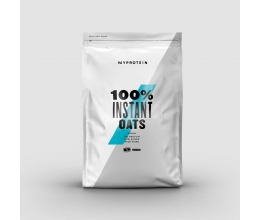 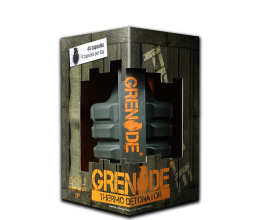