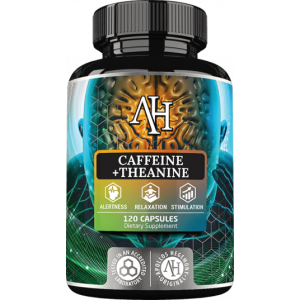 Caffeine is a purine alkaloid, naturally present in coffee seeds and tea bush leaves. It is the most popular psychoactive substance in the world.

The mechanism of caffeine action is multi-directional. First of all, caffeine blocks the adenosine receptors A1 and A2, which leads to increased activity of the central nervous system, alertness, elimination of the feeling of fatigue, increased heart rate and increase in the release of neurotransmitters such as acetylcholine and dopamine.

Another mechanism of caffeine action is blocking cAMP phosphodiesterase, which leads to relaxation of smooth muscles and increased breakdown of glycogen and lipids to produce cellular energy. That’s why we can say about the stimulating effects of caffeine on metabolism.

L-theanine is a non-protein amino acid present in green tea leaves, showing structural similarity to gamma-aminobutyric acid (GABA). L-theanine has a characteristic calming and stress-relieving effect. It brings a state of relaxation but does not cause a feeling of sluggishness, so it is often used to support concentration and productivity.

The combination of caffeine and L-theanine allows us to achieve the maximum benefits from these two substances. Caffeine is characterized by a fairly short time effective time, often manifested by a sudden, unpleasant drop in energy levels. The addition of L-theanine allows the prolongation of caffeine action, eliminates the feeling of nervousness and contributes to the feeling of relaxation, which promotes productive mental work.

L-theanine has anti-stress properties and has a positive effect on the quality of sleep. These properties undoubtedly have a beneficial effect on cognitive functions such as memory processes and concentration. Therefore, it can be an invaluable help in the period of intensive learning, finals, etc.

To sum up, Apollo's Hegemony Caffeine + Theanine is recommended especially during a period of intense mental effort and for people who feel excessive nervousness and difficulty concentrating after just using caffeine.

RECOMMENDATIONS OF iFit
This preparation is an ideal substitute for coffee, especially for people in need of more intensive stimulation, who show poor caffeine tolerance, manifested by anxiety and nervousness. It is best to take the preparation about 30 minutes before the planned intensive mental effort. For even better pro-cognitive effects, additional supplementation with adaptogens should be considered.

During supplementation of this preparation special caution should be taken by people suffering from hypertension. 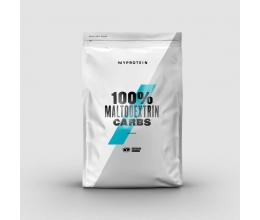 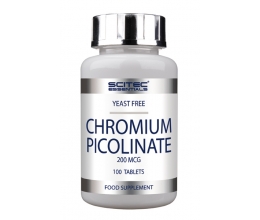 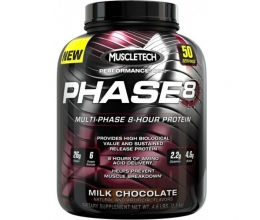