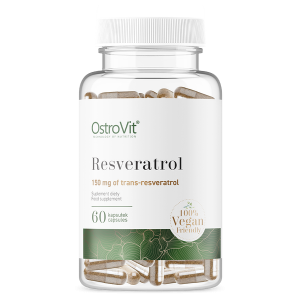 OstroVit Resveratrol VEGE is a dietary supplement in capsules containing Japanese knotweed root extract standardized to 50% trans-resveratrol. The capsule (HPMC - hydroxypropyl methylcellulose) and the extract do not contain any substance of animal origin, so the supplement is dedicated to a wide range of recipients including vegans and vegetarians. OstroVit 100% VEGE CAPSULES is quality, diligence and a response to the expectations of our customers.

Japanese knotweed is a species of plant in the knotweed family native to southern Asia. Currently, its occurrence also covers Europe, and even some areas of Poland. It has been classified as an invasive species, i.e. one that can directly threaten endemic to a given nature area. Japanese knotweed is known primarily for its healing properties, and is responsible primarily for the high concentration of the compound known as trans-resveratrol.

Resveratrol is an organic chemical compound from the group of polyphenols. It occurs in the form of two cis- and trans-isomers, where only trans- has biological significance for our body. In higher concentrations, it can be found primarily in Japanese knotweed and grapes, where the benefits and health benefits of occasionally drinking red wine have long been known.

Resveratrol inhibits the activity of free radicals by acting as an antioxidant, promotes apoptosis, i.e. the natural degradation of damaged human cells, has a cardioprotective effect, preventing atherosclerosis and reducing the risk of cardiovascular diseases and general hypertension. Scientists have also demonstrated such benefits as regulating glucose-insulin metabolism and lowering blood triglycerides. 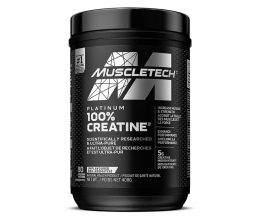 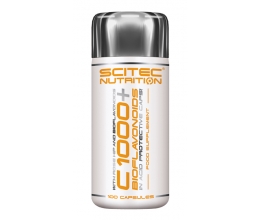 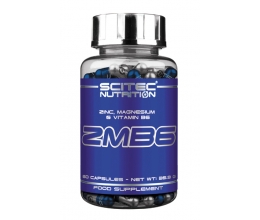 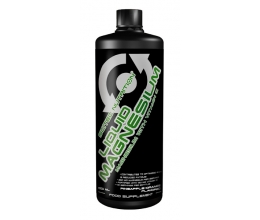 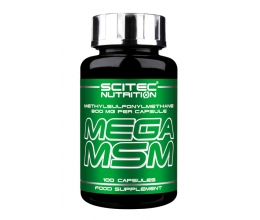