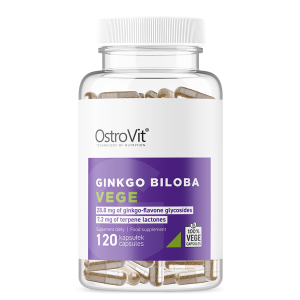 OstroVit Ginkgo Biloba VEGE is a modern dietary supplement in vegan capsules containing gingko leaf extract (ginkgo biloba). OstroVit Ginkgo Biloba was developed for people who follow the principle of veganism or vegetarianism, does not contain any substances and compounds of animal origin, and the extract was enclosed in special HPMC (hydroxypropyl methylcellulose) capsules. Supplements from the 100% VEGE CAPSULES line are products designed for everyone who is looking for a particular extract and want to supplement their diet with it, and taking into account people who do not consume animal products, everyone here will be happy. OstroVit is attention to detail, quality and customer satisfaction without exception.

120 HPMC capsules (vegan capsules)
The product in the best-selling 100% VEGE CAPSULES vegan product line
1 serving is only 1 capsule a day
Extract with standardization for glycoflavonoglycosides and terpene lactones
OstroVit Ginkgo Biloba VEGE
Ginkgo biloba is an endemic plant, i.e. it occurs only in one of the areas characteristic of this species. In this case, this endemic occurs in southeastern China, and its name "Japanese" can be misleading here. Ginkgo Biloba is one of the most popular dietary supplements in Western countries, but one should not forget that its use and properties have already been recognized in traditional Chinese medicine. Ginkgo biloba is a treasury of many phytochemicals, including polyphenols, alkaloids, etc. The popularity of the plant has been wrapped in this good fame primarily for its beneficial effects on the circulatory system and improvement of cardiovascular function. Ginkgo biloba also has pro-cognitive effects on the elderly, but also as an adaptogen supporting daily functioning in a world full of stress, information overload and continuous running. It contributes to the proper functioning of the mind, improving concentration, focus and the elimination of episodes indicating depression.

Properties OstroVit Ginkgo Biloba VEGE
It can support the circulatory and cardiovascular systems
Has analgesic and anti-inflammatory effect
Improves procognitive functions including concentration, memory and focus
Supports the nervous system
It can support regulation and improvement of cardiovascular function
Standardization for ginkoflavonoglycosides and terpene lactones 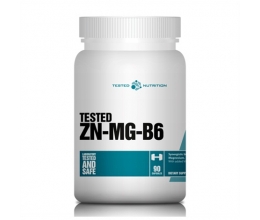 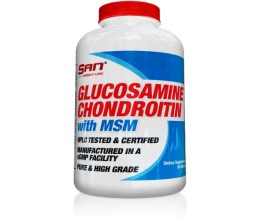 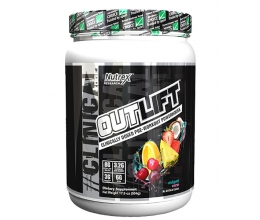 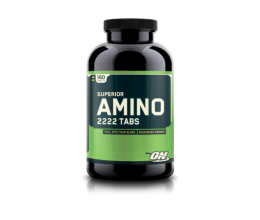 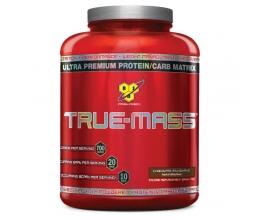