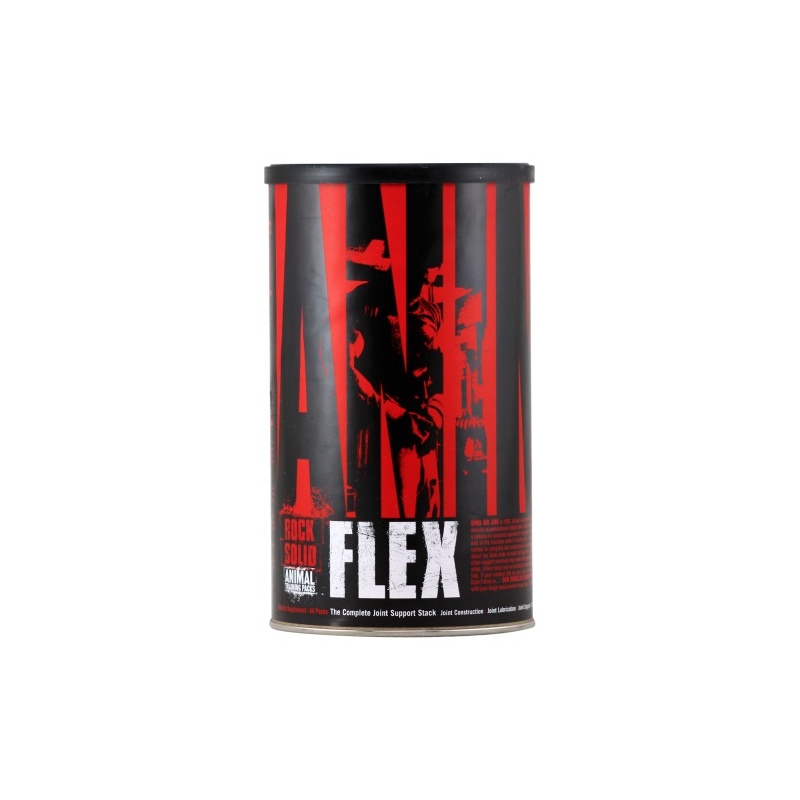 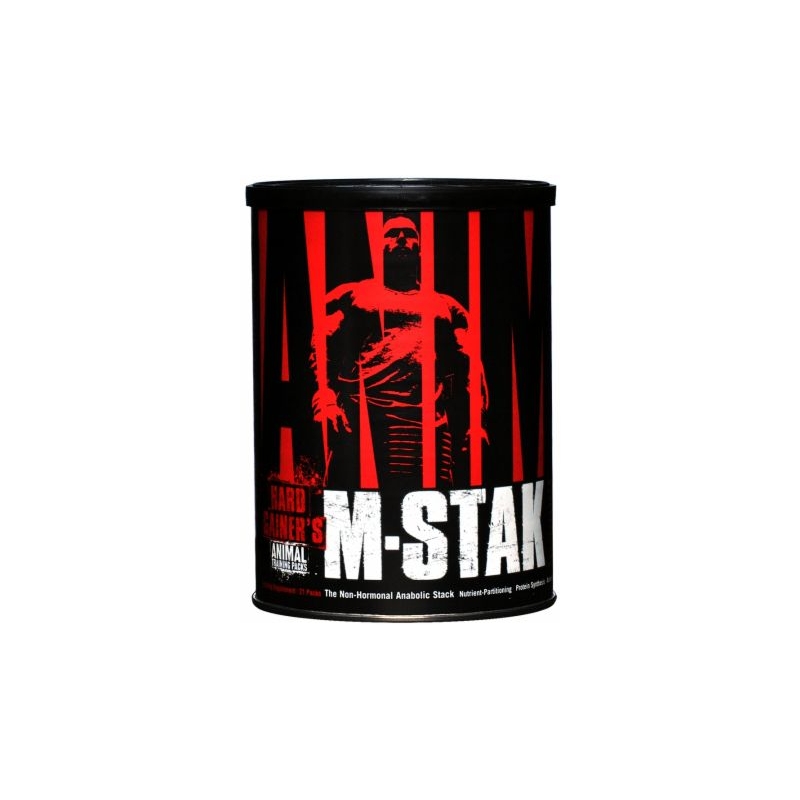 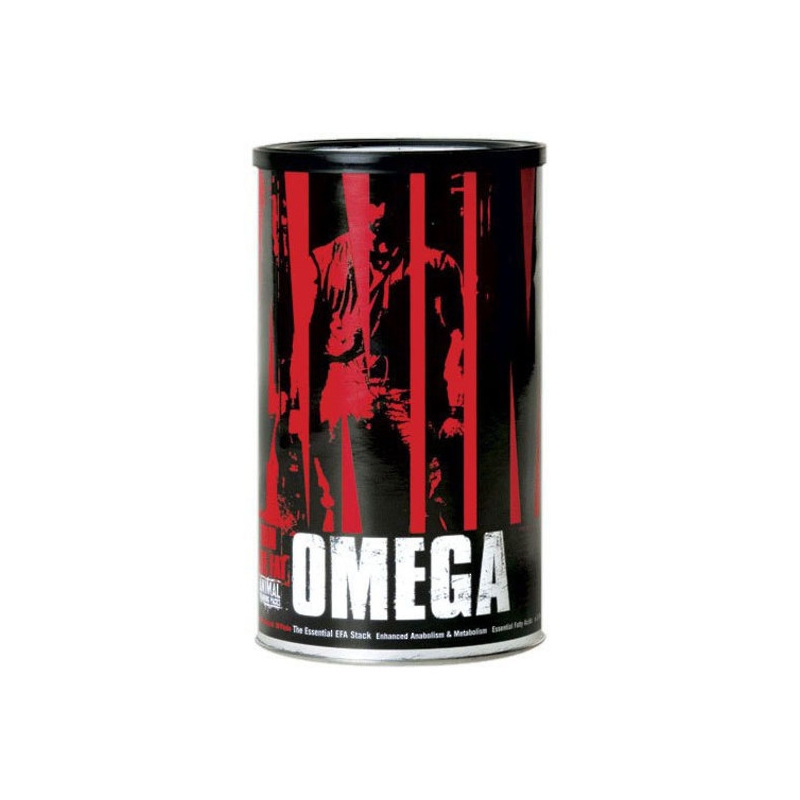 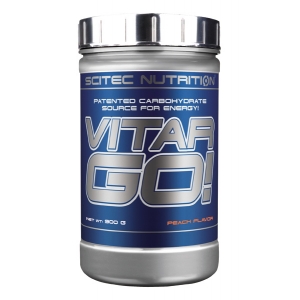 It has generally been accepted by science that prolonged submaximal exercise is limited by the availability of muscle and liver glycogen stores and that these stores increase when carbohydrate intake is high. It has also been shown that the rate of glycogen (stored carbohydrate in the body) synthesis is highest in muscles in which the glycogen stores have been depleted by exercise. The rate of glycogen synthesis following exercise is of importance for athletes during training sessions with repeated periods of heavy or submaximal exercise, as well as during competition especially when several periods of intense exercise are performed. Synthesis of muscle glycogen from ingested carbohydrates is dependant on the transport of glucose across the intestinal mucosa and the muscle cell membrane and on the enzymes responsible for glycogen phosphorylation and synthesis. Blood glucose concentrations are influenced by the influx of glucose from the stomach, via the intestine and into the blood. It has been shown that the osmolality of an ingested solution can interfere with the emptying rate from the stomach. Thus a high osmolality may delay gastric emptying which could delay the release of glucose from the intestine. With Vitargo® a very low osmolality, but high carbohydrate drink can be made! 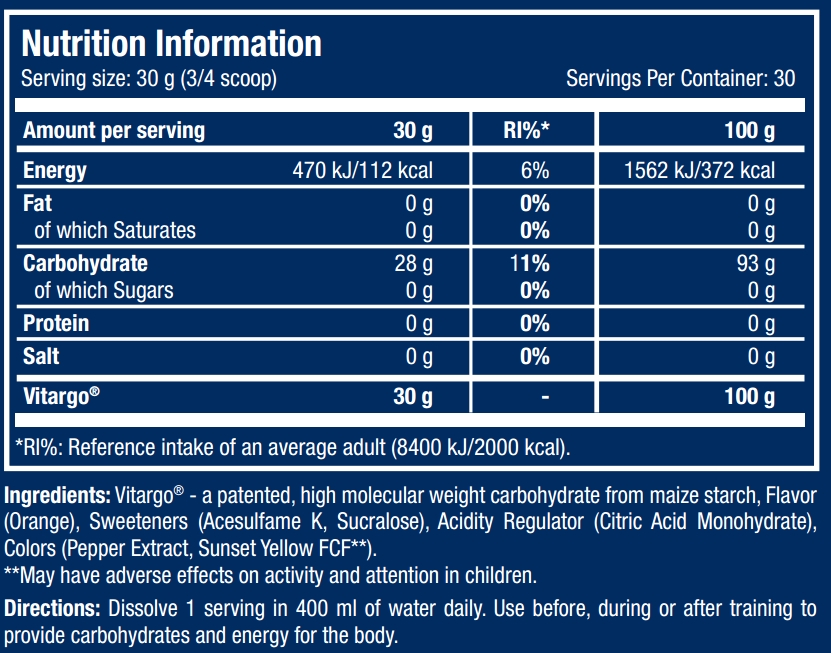 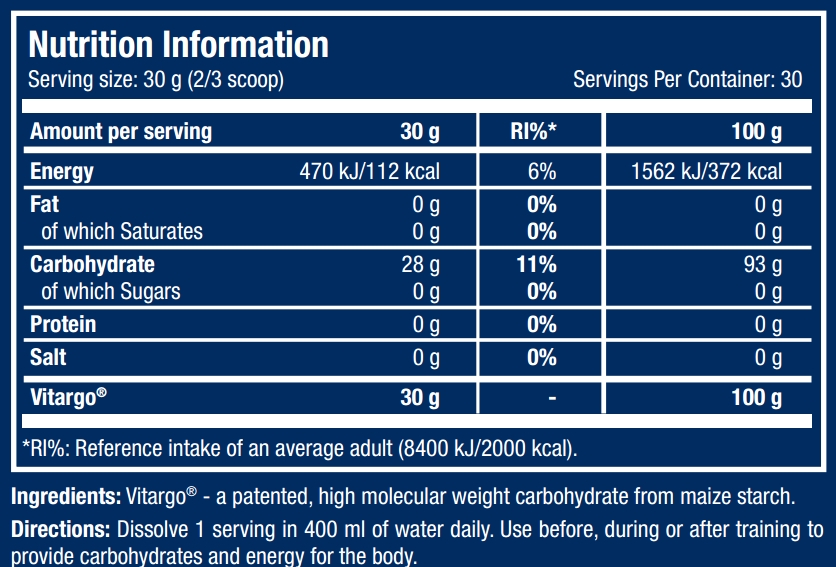 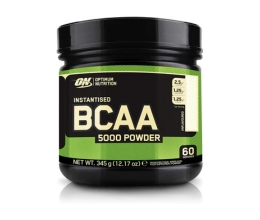 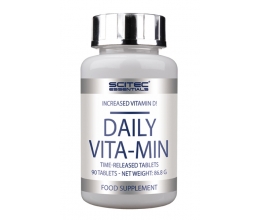 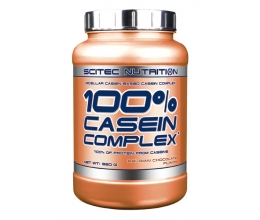 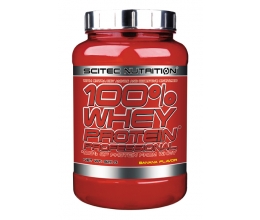 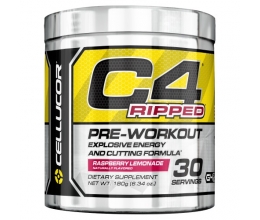